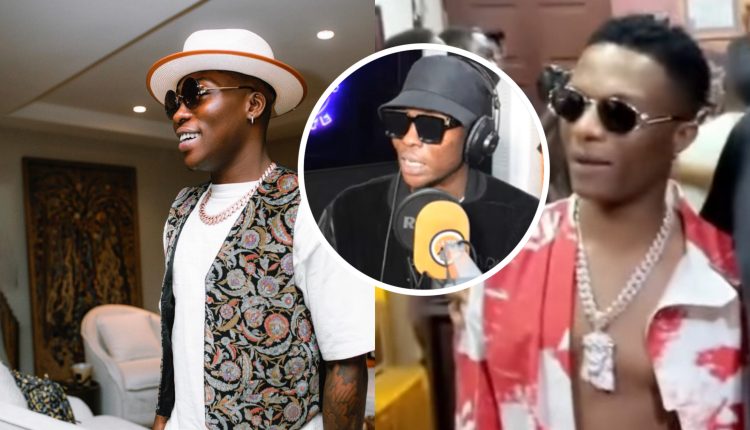 There have been a rift between Wizkid and Reekado Banks for sometime now after Wizkid made him look d!rty on social media.
Wizkid was however spotted jamming to His young colleague’s music in his moving car leading to mixed reactions.

Many believes things were settled and that is why the singer is playing the former Mavins Record signee’s song.

Others also strongly believe One can be attracted to good song irrespective of the composer and that was what Wizkid was simply enjoying.