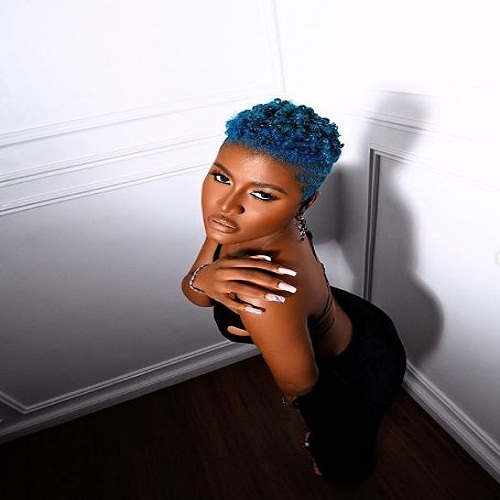 Reactions trail a video of the ex-Big Brother Naija housemates, Mercy Eke and Natacha Akide better known as Tacha spotted in the same space for their colleague, Alex Unusual’s birthday cinema hangout.
It is no news that the reality stars feud began right from when they were in the house and until this moment no update about their reconciliation has been seen or heard.

The duo is known to always make shady remarks in a bid to spite each other.
However, fans were surprised that they could be spotted in the same arena despite being at loggerheads. Some hailed Alex for facilitating their reconciliation. Others on their part maintained that there was no conflict between them all along.

Watch the video below: